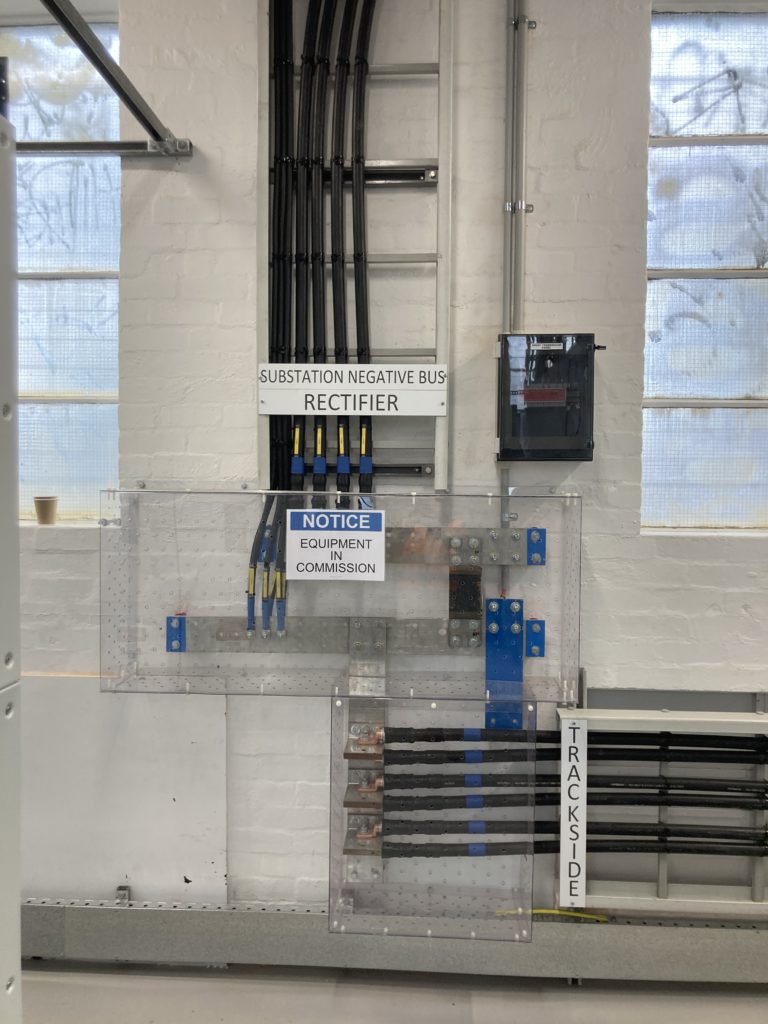 At Box Hill, in Melbourne’s east, the substation has undergone significant upgrades to improve the reliability of services.

Electrical substations are critical pieces of railway infrastructure that help Metro operate trains, signals and communications equipment across the network.

At Box Hill, in Melbourne’s east, the substation has undergone significant upgrades to improve the reliability of services.

New equipment allows Metro’s electrical engineers to remotely access the substation to operate equipment – rather than having to go to the site in person.

This new process significantly improves the speed in which Metro can diagnose and fix power supply issues that may otherwise delay passengers. It’s also creating a safer environment for engineers to carry out maintenance.

The upgrades also mean Comeng and X’Trapolis trains can run more reliably than ever for passengers who use the Belgrave, Lilydale and Alamein lines.

“It probably isn’t one of those projects that many people have heard of, but its benefits for the network are huge,” Hughes said.

“The integration of any new equipment onto the Metro network simply can’t succeed without the support of multiple teams, and this project is a brilliant example of that.”

These upgrades also allowed the power capacity of the substation to be increased from 1.5MW to 2.5MW – providing more capacity to run trains efficiently and reliably.

Originally built back in the 1960s, the Box Hill substation equipment was approaching the end of its useable life.

The team completed the upgrades during an extended weekend occupation.

The remote switching systems are serving as a ‘testing ground’ to be rolled out to other locations, including major project sites across the Metro network.

Already an important part in the Melbourne Metro rail network, Box Hill also has been identified as a key part of the proposed greater Suburban Rail Loop.