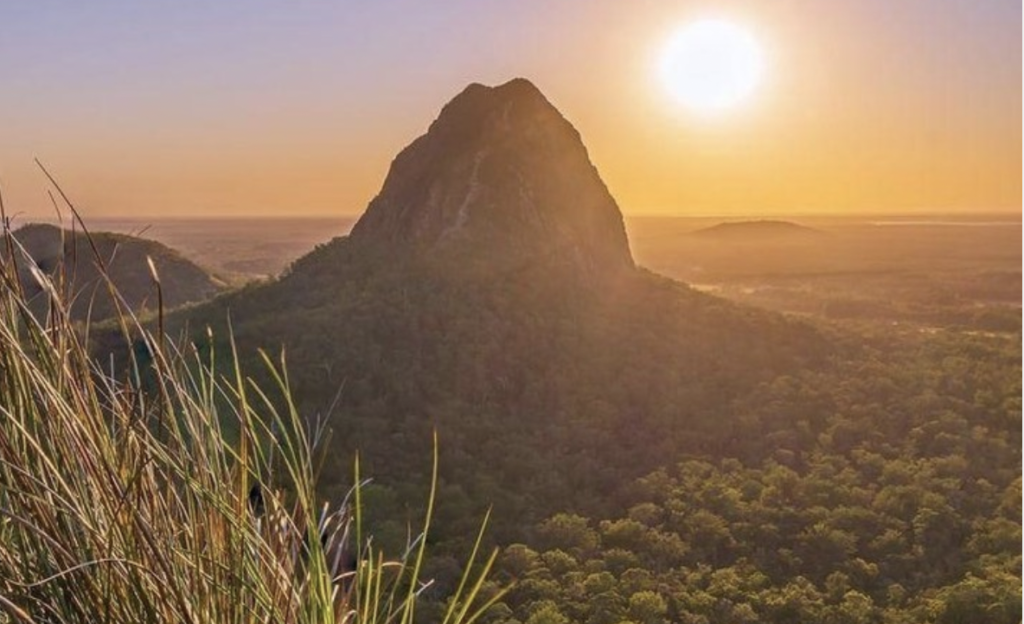 Sunshine Coast company Hall Contracting has been awarded the early works construction contract for the Beerburrum to Nambour Rail Upgrade.

“Investing in B2N is also about creating jobs and supporting the Sunshine Coast and Queensland’s economic recovery,” the deputy PM said.

“It’s the first time in history that the federal government is funding this stretch of rail, where we’re contributing 70 per cent. We’re also funding 80 per cent of the Bruce Highway upgrades. The Sunshine Coast deserves this level of support.”

“The Queensland government is delivering a record $27.5 billion roads and transport infrastructure investment program and Sunshine Coast road and rail upgrades are a major component of that program,” Bailey said.

“The efforts of the Sunshine Coast community to help manage the health impacts of the pandemic has meant we’ve been able to get on with delivering our COVID-19 Economic Recovery Plan and keep work moving on projects like the $932 million Bruce Highway upgrade from Caloundra Road to Sunshine Motorway.”

“The upgrade is one of several projects planned to improve the freight and passenger connection between Brisbane and Cairns,” Wallace said.

“This $550.8 million investment in rail upgrades will help alleviate pressure on the Bruce Highway – the backbone of our transport infrastructure.

Federal Member for Fairfax Ted O’Brien said through a $390 million commitment to rail upgrades between Beerburrum and Nambour, the federal government was delivering the transport infrastructure the Sunshine Coast required.

State Member for Caloundra Jason Hunt said the early works contract was a coup for a business that was founded and continues to operate on the Sunshine Coast.

“More capacity and better rail takes extra cars and trucks off our road, and for the thousands of families that call this area home that means a quicker, safer commute home,” Hunt said.

“It also means more jobs and I’m proud to be part of a government that’s also delivering the new Bells Creek Arterial Road and the $662 million Bruce Highway upgrade from Steve Irwin Way to Caboolture.”

“The early works will increase the park ‘n’ ride capacity at Landsborough and Nambour stations, helping to manage parking pressures in the surrounding streets and suburbs,” Skelton said.

“For people in my community, the upgrade to the Nambour Station park ‘n’ ride facility will provide about 50 new parking spaces, boosting Nambour’s commuter car parking to more than 300 spaces.”

At Landsborough, an additional park ‘n’ ride facility with about 300 parking spaces will be built on the eastern side of the station, removing the need for people to drive across the level crossing to park.

Landsborough Station will also benefit from the construction of a new bus interchange.

Stage one will also realign a one-kilometre section of Steve Irwin Way between Nursery Road and Moffatt Road, allowing duplication of the rail line and smoothing of the curves through this section.

The early works will pave the way for the major construction works to deliver rail duplication between Beerburrum and Beerwah, three new road-over-rail bridges and expansion of the park ‘n’ ride facility at Beerburrum.

Early works are expected to start in early 2022 and be completed by 2023, weather and construction conditions permitting.