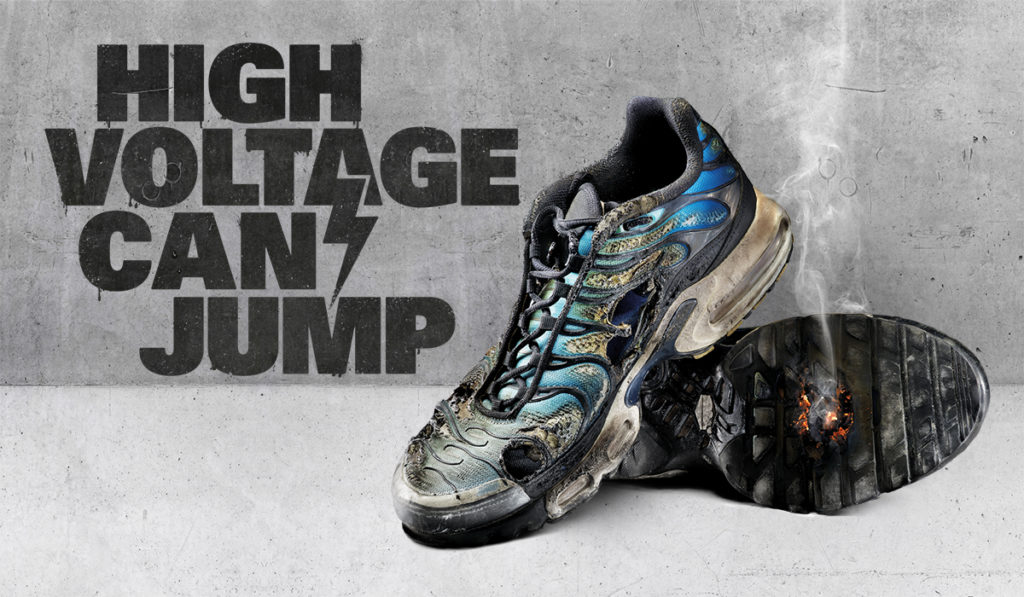 Queensland Rail’s successful High Voltage Can Jump campaign has won the prestigious Gartner Communications Award in the Small Idea, Big Impact category, claiming the title over 91 other entries from around the world.

Acting Group Executive Customer and Corporate Affairs Michelle Barrett said the campaign focussed on the risk of trespassing on the rail network, and the potential consequences of coming too close to high voltage power lines.

“We’re very proud to be recognised for the High Voltage Can Jump campaign, which shares such an important safety message,” Barrett said.

“Since the launch of High Voltage Can Jump in August 2019, there has been no high voltage incidents on the South East Queensland rail network and trespassing has reduced by 43% compared to the previous year.

“This safety improvement is what this campaign was all about and to now be recognised internationally for its success is an added bonus.

“Gartner’s judges were impressed by the clear audience understanding and message targeting, including the use of social media to achieve high engagement with the teenage target audience.

“Through this approach, the campaign reached 6.2 million people online and helped to increase awareness of the dangers of overhead power, including that you don’t have to come into direct contact to suffer serious long-term injuries, or worse.

“The campaign destroyed sought-after sneakers to demonstrate the power of 25,000 volts of electricity, and by destroying some of the most popular sneakers in the world, we made a serious impact with our target audience.”

The Gartner Communications Awards have been the leading recognition for communications initiatives around the world since 2011. It aims to support and showcase the great work of communicators who achieve real, measurable business outcomes in their organisations.

Use your brain on tracks