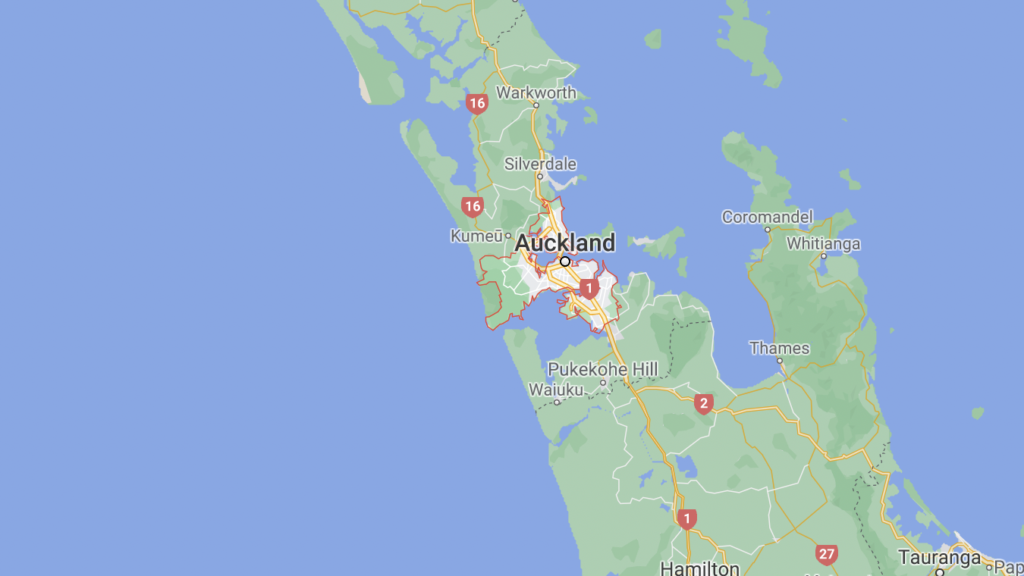 Electrification of an important Auckland rail line is closer following the approval of resource consents for the main works.

ELECTRIFICATION of the rail line between Papakura and Pukekohe is a step closer with approval of resource consents for the main works.

It considered the application for the main works. These include masts, overhead wiring, signal work and improving five level crossings along the 19km route.

The electrification of Auckland’s entire metro rail network from Swanson to Papakura was completed in 2015 allowing for faster, quieter and cleaner commuter trains.

It was a significant day for improving rail in Auckland, said acting group chief executive of KiwiRail Todd Moyle.

“This project will be hugely beneficial for Aucklanders, especially people who live in this growing part of the city,” Moyle said.

“Passengers will be able to travel all the way to the city centre from Pukekohe without the need to change trains at Papakura.

“We are also taking the opportunity to do some improvements to the tracks at the same time. When completed, travel times will be reduced making travel by rail an even more attractive option for commuters and other passengers.”

Moyle said it was all part of the government’s commitment to reducing carbon emissions by investing in rail through the NZ Upgrade Programme.

“Unfortunately, disruption is inevitable and KiwiRail will work with AT on how best to manage this,” he said.

KiwiRail’s Auckland Metro Programme is a more than $1.5bn series of projects to modernise the rail network in New Zealand’s biggest city. In addition to the electrification, it includes three new train stations between Papakura and Pukekohe, a third main line to separate freight and passenger services as well as track improvements throughout the Auckland network.

This programme aims to maximise the benefits of the City Rail Link by improving capacity for freight and passenger services.

KiwiRail and its contractor eTRACS, engaged directly with Mana Whenua, stakeholders and lineside neighbours as part of the fast-track consenting process.