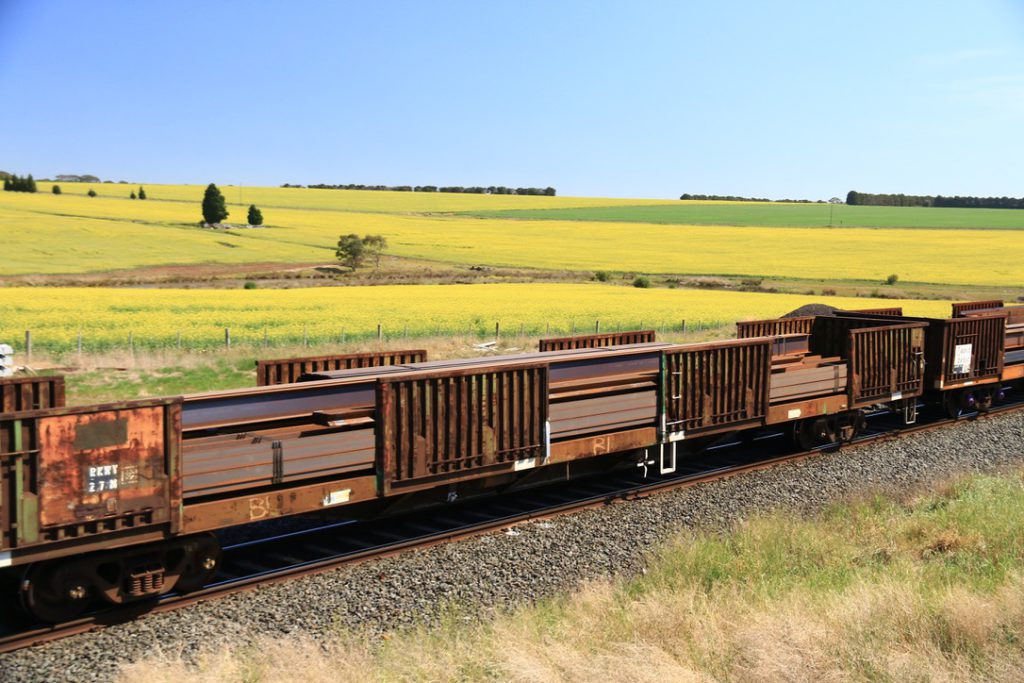 The Australian Transport Safety Bureau (ATSB) has released the report into an incident where a train travelling from Brisbane to Port Kembla damaged a number of stations along its route.

During unloading of one of the train’s wagons at a steel facility near Brisbane, the wagon body was dislodged off the centre pin. This led to the wagon body resting on the bogie during the subsequent journey, the NSW Office of Transport Safety Investigations found, on behalf of the ATSB.

This abnormality was not noticed when the train was examined before departing, the ATSB report notes.

Damage was first noticed at Grafton station on June 16, 2020. Station staff informed the network controller. The network controller directed the train, which was continuing to Kempsey at the time, to undergo a roll-by inspection, however no faults were identified.

Subsequently, when workers at Dungog noticed the train contacting the platform network control was advised again, this time directing the train to stop at Wallarobba. At this time the dislodged wagon body was found.

The wagon was found to have damaged Coffs Harbour, Taree, and Wingham stations.

According to a statement from the ATSB, the investigation puts the focus on procedures and practices for loadings and unloading rollingstock, to ensure that risks are identified, controlled, and that practices do not affect safe operation.

Also, maintenance inspection regimes must be completed in accordance with engineering practices.

The operator of the steel facility and rail transport operator have both completed multiple safety actions to prevent a reoccurrence.