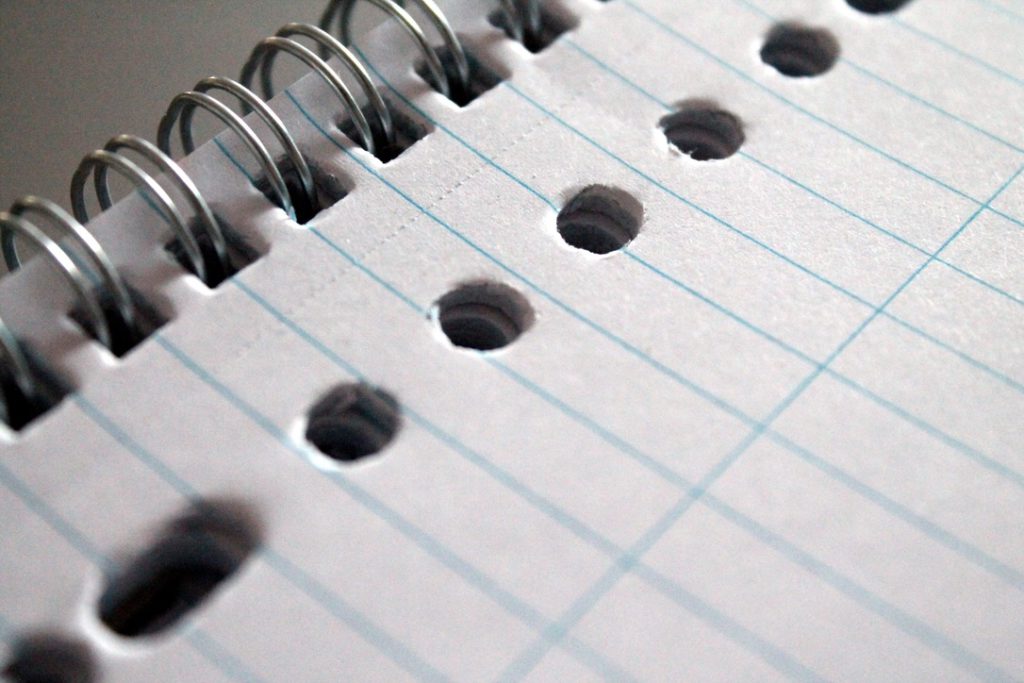 Investigations recently finalised by the Australian Transport Safety Bureau (ATSB) have found that errors by road vehicle drivers and unclear communication led to incidents in 2019 and 2020.

In August 2019, unclear communication, confusion, and misunderstanding of safeworking network rules led to a close call between a freight train and a passenger train.

A freight train had to remarshal at Waterfall, NSW, and after the locomotives turned to the stabled wagons after a return trip to Helensburgh, one of the two drivers entered the track on the Down line to reattach the locomotives to the wagons which were on the Up line.

An approach passenger train, which was diverted to the Down line to avoid the freight train approached the driver. The second freight driver signalled for the passenger train to stop.

The driver of the passenger train engaged the emergency brake to stop before reaching the freight train driver. There were no injuries.

According to Natalie Pelham, chief investigator at the NSW Office of Transport Safety Investigations, which undertakes investigations on behalf of the ATSB in NSW, the importance of clear communication that follows safe working rules is critical.

“Key lessons from this investigation are that rail infrastructure managers and rail transport operators must ensure that safety critical communication is conducted in accordance with network rules and that network controllers consider the potential dangers train crews are exposed to before requiring them to enter the danger zone, as part of a broader system to ensure the safety of workers entering the danger zone.”

In a separate incident in April 2020, a freight train collided with a coach that had stopped foul of tracks on a level crossing in Geelong.

After entering the level crossing the crossing’s warning system activated. The driver applied the brakes leading to the coach coming to a stop foul of the first track. Hearing the train horn from the oncoming freight train the driver tried to reverse the coach off the crossing but was unsuccessful.

The coach driver and single passenger onboard were taken to hospital but were released the same day and the next day, respectively.

When interviewed, the coach driver said he was surprised that the crossing was activated, as he was driving a train replacement service and assumed that trains were not running.

Chris McKeown, chief investigator at Victoria’s Chief Investigator Transport Safety, which carried out the investigation on behalf of the ATSB, said that there was adequate time for the coach driver to complete the crossing.

“Motorists need to be aware that in situations where passenger train services are not operating, freight trains may be operating, and normal safety precautions should be observed.”