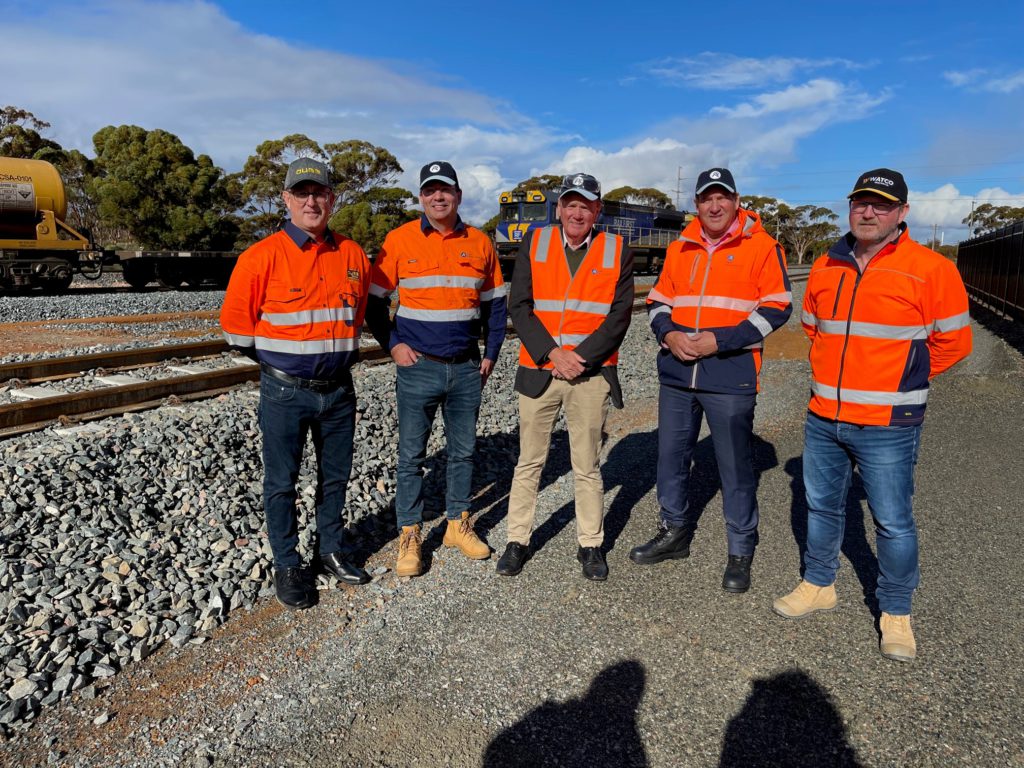 Arc has completed the preliminary stage works on a new rail and intermodal terminal at the Hampton ballast siding on the Esperance Line.

ARC Infrastructure says $3m of works for Watco and Qube in Western Australia’s Goldfields have provided a major freight rail boost in the region.

Watco and Qube were recently awarded the freight logistics contract for the BHP Nickel West transport task which will see products being transported between multiple Goldfields locations, Kwinana and Fremantle Port via Arc’s freight rail network.

To facilitate the transportation of this task via rail, Arc, in conjunction with Qube and Watco, completed the preliminary stage works on a new rail and intermodal terminal at the Hampton ballast siding on the Esperance Line ahead of operations starting in March.

“There was a very real risk a large part of this task could have moved to road but thanks to the hard work of our people, and Watco and Qube, we were able to demonstrate the continued competitiveness and flexibility of the rail supply chain, compared to road,” Speed said. 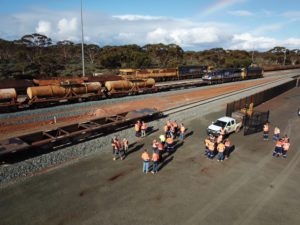 The works to date have included the development of two new rail sidings, container storage and transfer facilities and rail provisioning services, which will sit alongside Arc’s existing ballast storage and works delivery operations.

“This was a significant undertaking for Arc because the infrastructure development needed to be completed within a very short timeframe,” Speed said.

“Projects of this size and scale can often take many months but we were able to quickly mobilise to deliver the new rail infrastructure ahead of operations commencing.”

A majority of the works were done by Arc’s Goldfields team with the support of local contractors.

While the preliminary stage works are now complete, a program of ongoing works is planned to future-proof the Hampton site for expected growth in the Goldfields region.