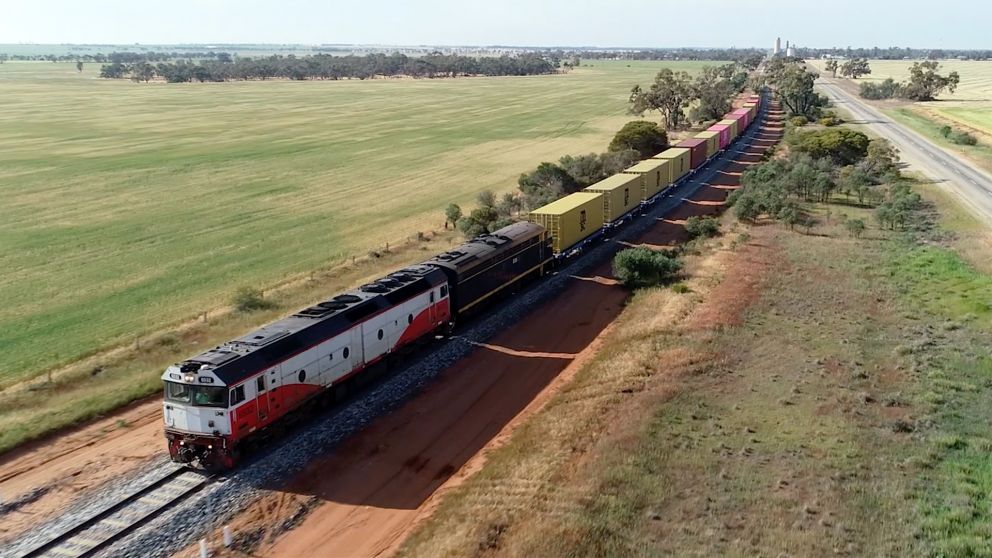 The next stage of works on Victoria’s Murray Basin Rail Project is set to begin, with a contractor appointed to deliver track upgrades to the Ararat to Maryborough Line.

The Alliance of ACCIONA, Coleman Rail and SMEC, supported by Rail Projects Victoria and V/line, has been awarded the contract for this stage of upgrades to the Murray Basin freight network, which also includes Merbein and Donald siding works.

Work on the Ararat to Maryborough Line is scheduled to be completed by the end of the year.

The same Alliance is delivering the early works on the Ouyen to Murrayville Line, with over 57,000 sleepers replaced and 30,000 tonnes of ballast installed along the 109-kilometre freight corridor.

More than 130 workers have been involved in the upgrades to the Ouyen to Murrayville Line, with an estimated $200,000 per month invested by the project in the region on accommodation, food and hospitality.

Work on the Ouyen to Murrayville Line upgrade is expected to be completed by mid-2022 and will remove most of the speed and heat restrictions which have limited use of the line.

A modern signalling system will also be installed by V/Line at Ararat Junction to improve safety, efficiency and reduce transit times through the junction, with works now underway.

Design work and procurement is also underway on further upgrades, including new crossing loops and sidings, improvements to Maryborough and Dunolly junctions and signalling upgrades.

Works will enable 49 train paths on the Murray Basin network, up from the current 28 paths, and will remove an estimated 20,000 truck trips from the road.