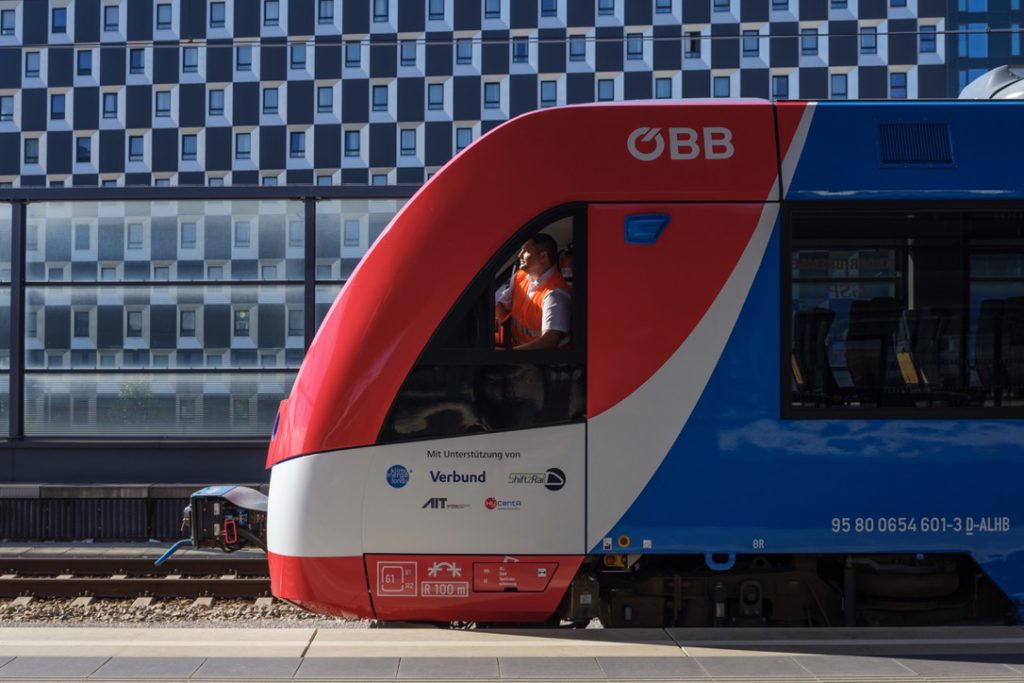 Rail manufacturer Alstom has achieved an ‘A’ rating in an annual assessment of companies’ transparency and leadership on climate issues.

The rating, delivered by environmental non-profit CDP, is dependant upon a company’s ability to commit to and demonstrate actions to reduce emissions and develop a low-carbon economy. The score is based on disclosure, awareness and management of climate risks and the demonstration of best practices, such as setting ambitious and meaningful targets.

For Alstom, the 2020 result is an improvement on the 2019 A- result, demonstrating the company’s achievements towards decarbonisation in 2020, said Cecile Texier, Alstom vice president of sustainability and CSR.

“This outcome demonstrates our sustained commitment and strong performance when it comes to energy and climate challenges. Supporting energy transition and decarbonisation in transport is at the heart of everything we do at Alstom.”

Alstom has recently led in the delivery of hydrogen-powered trains, offering a zero-emissions alternative to diesel-powered rollingstock. On November 27, the company’s Coradia iLint completed its three month test operation on Austrian regional lines, following the approval for operation in the country conferred in October.

“We are immensely proud to confirm that the Coradia iLint has proven that it is suitable for all service routes – even on steep sections its performance is convincing. Not to mention our pride in the fact that the train has now received official approval in Austria. I also congratulate OBB for being a pioneer in testing hydrogen technology on rail in Austria,” said Gian Luca Erbacci, senior vice president of Alstom Europe.

The train was trialled on four routes in southern Lower Austria, Vienna, and eastern Styria, with successful performance on steep track sections and under varied climactic conditions in focus.