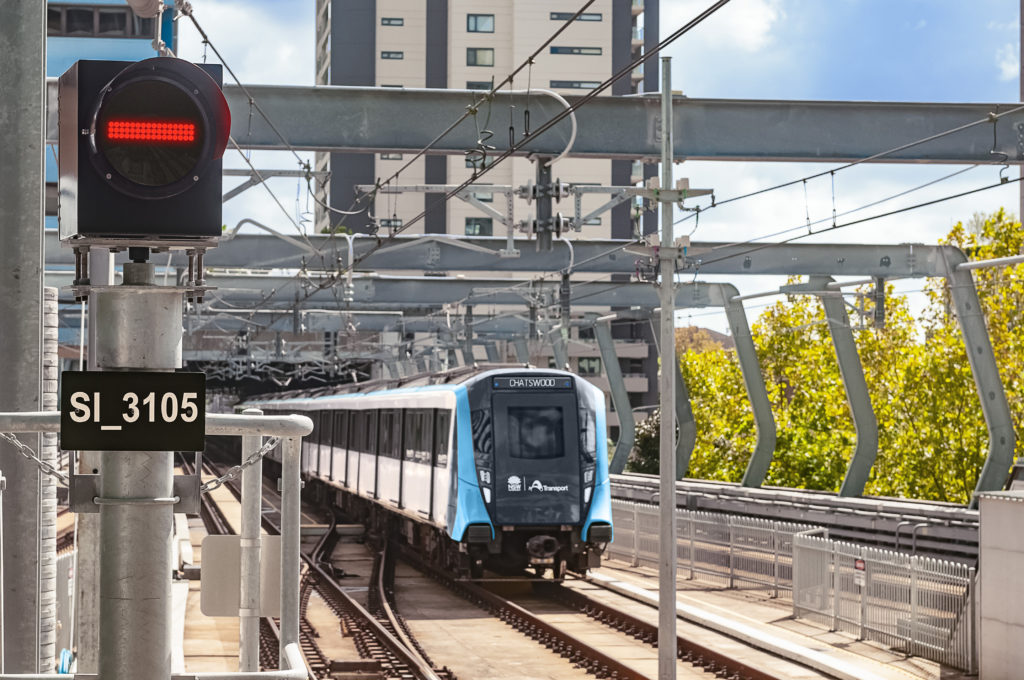 In 1998 Aldridge achieved compliance with ISO 9001 for a Quality Management System in the design and manufacture of railway signals and associated hardware.

Expanding its product offering, in 2018 Aldridge became the Australian distributor for Kyosan, which was first established as Tokyo Electric Industry in 1917. Since then, Kyosan Electric has been developing and producing various products such as platform screen doors and mechanical gap fillers for metro train systems, perway products such as points and point motors, right through to interlocking systems.

In April 2020 Aldridge achieved recognition as an Australian Indigenous company, registered with Supply Nation as a certified supplier.

The new AEO status highlights Aldridge’s signalling and control trackside system (including cabling) expertise in the areas of material procurement, manufacturing or fabrication, testing and commissioning as well as acceptance services.