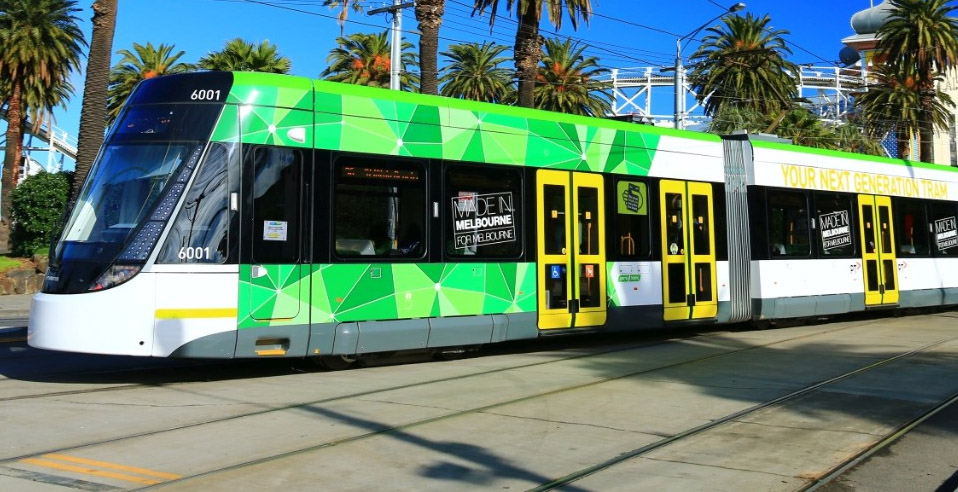 Alstom has delivered the 100th, and final, Flexity light rail vehicle (LRV) to the Department of Transport in Victoria.

As Australia’s only end-to-end manufacturer of LRVs, Alstom designed the vehicles to meet the specific characteristics of the Melbourne tram network, including increased accessibility.

The trams were locally manufactured at Alstom’s Dandenong rolling stock facility, including more than 50% local content, supporting around 75 employees and a thriving ecosystem of local suppliers in Victoria.

The tram is based on Alstom’s popular low-floor Flexity LRV platform, which is the largest fleet of modern low-floor trams operating on the world’s largest tram network, spanning more than 250km of double track.

The fleet is about one fifth of the network’s overall fleet.

The original contract for the first 50 trams was signed in 2010, with further orders for an additional 20, 10, 10 and 10 vehicles awarded between 2015 and 2019, proving the performance, quality and accessibility credentials of the platform.

Alstom’s Managing Director, Australia and New Zealand, Mark Coxon, said, the company was thrilled to have delivered the 100 Flexity LRVs to its customer, creating a new milestone for Melbourne’s much-loved tram network.

“In Australian rolling stock terms, this is a truly iconic fleet – the Flexity was made in Melbourne, for Melbourne – and Alstom is proud to be part of this story for Victoria,” he said.

Alstom has been providing sustainable infrastructure solutions across Australia for more than 100 years and currently employs about 1600 people across 25 sites that include engineering centers, manufacturing facilities, project delivery offices and maintenance depots and workshops. Alstom’s installed base of LRVs in Australia exceeds 250 vehicles.